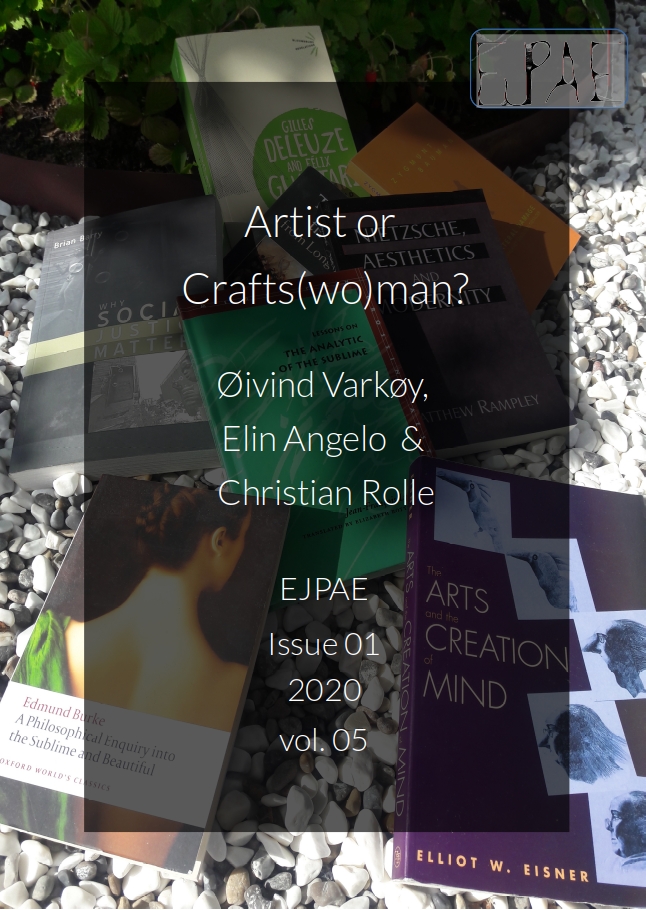 Are orchestral musicians artists or crafts(wo)men? This article offers a principal discussion of the concepts of artist and crafts(wo)man, as well as the relation between these concepts, from a philosophical point of view.

We discuss the concept of ‘the crafts(wo)man’ based on Richard Sennett’s discussions of this concept, in which Hannah Arendt’s thinking plays an important role. Then, we turn our attention to Aristotle’s distinction between poiesis and praxis, as well as his concept of techné, as discussed by Martin Heidegger, and Plato’s discussion of inspiration as a basic fundament for artistic performance. Next, we address Walter Benjamin’s discussion on artwork in an age of technological reproducibility, and we draw lines between characteristic aspects in Sennett’s argument and the tension between professional thinking and the philosophy of art.

This article is part of the ongoing project, Discourses of Academization and the Music Profession in Higher Music Education (DAPHME), conducted by a team of senior researchers in Sweden, Norway and Germany and founded by the Swedish Riksbank. The overall purpose of DAPHME is to investigate how processes of academisation affect students at institutes of higher music education in Europe, especially the education of orchestral musicians of the Western classical tradition.